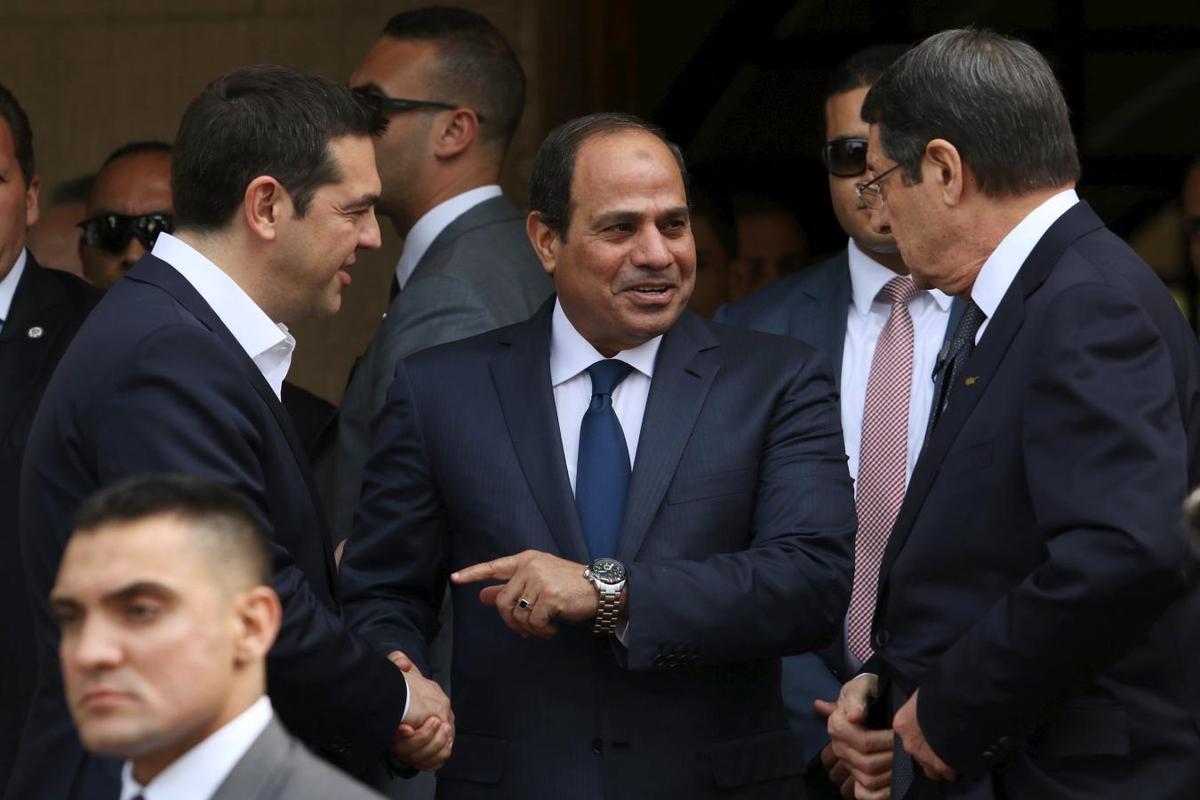 On 6 August 2020, Egyptian Minister of Foreign Affairs Sameh Shoukry and his Greek counterpart Nikos Dendias signed a delimitation agreement for the Exclusive Economic Zone (EEZ) between the two countries in the eastern Mediterranean—an area that is believed to hold huge reserves of oil and natural gas. This new agreement is likely to help reach more regional cooperation between Egypt and Greece in the field of energy based on their membership in the East Mediterranean Gas Forum (EMGF). For his part, in a press conference, Greek Minister of Foreign Affairs Nikos Dendias affirmed that the agreements between Egypt and Greece are based on respect for the fundamental principles of international law, while emphasizing the continuous coordination between the two countries at the highest levels. He also referred that the coming period would witness bilateral cooperation across various fields.

This step followed the Government of National Accord’s and Turkey’s signing of two agreements—one for security cooperation and the other in the maritime field—in November 2019, which sparked widespread criticism from the Egyptian and Greek sides. In several pronouncements, both countries affirmed that they consider these agreements ‘null and illegal’, in addition to the illegality of the Government of National Accord’s signing of memorandums with other countries, contrary to the terms of reference in the Skhirat Agreement which was signed in Morocco in 2015.

From that standpoint, this article addresses the history of bilateral trade relations between Egypt and Greece during the period from 2015 to 2019, along with highlighting future prospects for these relations.

MILESTONES IN THE BILATERAL TRADE RELATIONS

The Egypt-EU Association Agreement, signed in June 2001, is the main regulator of trade relations between Egypt and Greece. The trade-related part of the agreement was put into operation as of January 2004, then it fully entered into force in June 2004.

The Egyptian-Greek relations are one of the oldest political relations between two countries in the world, with a history dating to around 300 BC. High-level officials stressed the importance of keeping trade relations between both countries as a top priority for each side. In addition, Greece is viewed as a key link between Egypt and EU countries for being one of Egypt’s most significant trading partners in the Mediterranean Basin region. That is due to the central Egyptian-Greek role in connecting the markets in Central and Eastern Europe to those in the Arab Gulf and Africa, on the trade level.

Over the past five years, Egyptian-Greek trade relations have been revitalized, with an increase in the official state visits and summits held between both countries to discuss ways to deepen cooperation in trade and economy, and to capitalize on the ‘geographic location’ potential of the two countries in some sectors such as energy and transport.

In the same context, Egyptian officials declared on many occasions the importance of developing joint strategies to pave the way for private sectors to implement concrete cooperation projects. That is to serve both the Egyptian and Greek economies as part of the endeavors aimed at strengthening bilateral cooperation between both countries, particularly economic and trade relations.

The year 2015, for example, witnessed three successive official visits from the Greek side to Egypt to discuss ways to further develop the bilateral economic relations, particularly in the fields of trade and investment; in addition to discussing developments in the region at both the international and regional levels and their implications on security and stability in the Middle East.

In 2018, President Abdel-Fattah al-Sisi participated in the Tripartite Summit between Egypt, Greece and Cyprus, where several agreements were concluded. The most important was the signing of a memorandum of technical cooperation in the customs field; a memorandum of understanding in the field of small enterprises; as well as a social insurance agreement to regulate the insurance entitlements of Egyptian workers during their service in Greece, thereby ensuring their full rights and entitlements upon returning home. Then finally, there was a cooperation memorandum signed between Egypt, Cyprus and Greece in the field of investment.

Later, in April 2019, the Egyptian and Greek governments agreed to set up a joint working group to enhance economic cooperation between the two countries during the next phase—with the aim of developing a specific plan of action to reach concrete results positively impacting the economic relations between Egypt and Greece. This came during the visit of Egyptian Minister of Trade and Industry, Amr Nassar to the Greek Capital, Athens, where the future of economic cooperation between the two countries was discussed, along with a number of economic files on the global agenda during the current stage.

The trade relations between Egypt and Greece have been characterized by their rapid growth. The following line graphs, Graph (1) and Graph (2), show the movement of exports and imports between the two countries during the period from 2015 to 2019.

It can be said, accordingly, that the Egyptian-Greek economic relations have seen a remarkable progress over the past years. Most important aspects of this progress were represented in signing the Maritime Boundary Delimitation Agreement which—as described by Egyptian Minister of Foreign Affairs Sameh Shoukry—reflects the privileged relations between Egypt and Greece and prepares for further economic and trade cooperation between these two leading countries in the Eastern Mediterranean. Thus, all predictions and indications suggest the development of Egyptian-Greek bilateral relations in the near future, positively impacting their economies. This would be supported by having common future visions toward several cross-cutting issues—whether economic, political, or security-related issues. It is a fact that the ongoing and sustained communication between both governments and businessmen is the main pushing factor for the bilateral economic relations between both countries.

In the future, Egyptian-Greek economic relations can develop, supported by the huge opportunities open to both countries in the fields of establishing logistic hubs and free trade zones (FTZs), construction, information technology, agricultural development, food industry and energy.

US Support for Ukraine: Shifting Prospects 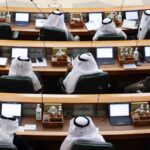 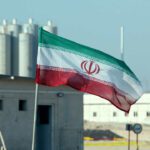