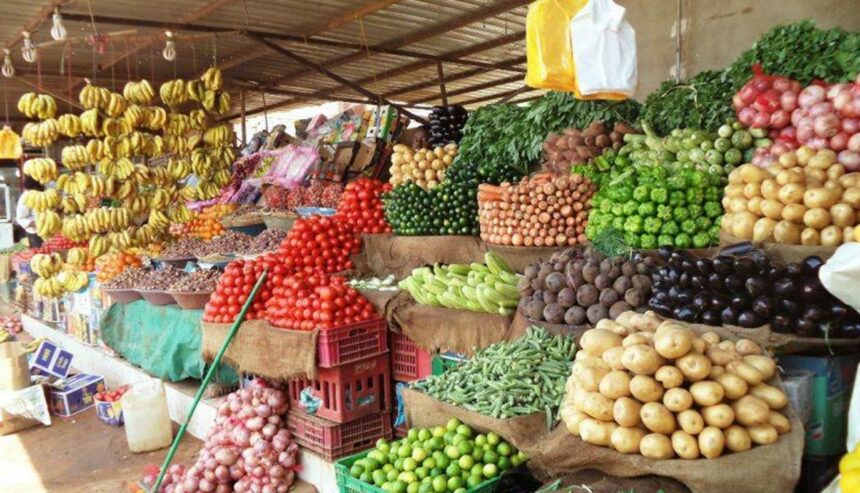 The global economy is witnessing the worst crisis since the Great Depression of the 1930s due to the rapid spread of the coronavirus. The pandemic has resulted in a sharp decline in all economic activity levels in advanced and developing economies alike. Moreover, the outbreak is negatively affecting consumers’ and investors’ confidence as well as production, demand, investment, trade, and foreign cash flows, pushing them to their lowest levels ever.

In response to this unprecedented economic crisis, many governments were urged to take a series of measures to mitigate the negative economic repercussions of the virus, chief among those were stimulus packages and economic recovery support plans.

The pertinent question is: Will central banks lose the ability to control inflation while adopting economic recovery policies? Trying to survive recession, governments find themselves caught between a rock and a hard place: they need to support economic recovery to avoid a recession, but this could expose them to the rising risks of high inflation rates, particularly if governments and central banks overestimated the damage to global supply chains caused by the pandemic, and offered too much support to businesses and households to keep spending. More spending would cause excess demand to which the market wouldn’t respond and hence prices go up, resulting higher inflation rates.

The policy targeting inflation have gained widespread popularity among central banks since the 1970s as one of the most important monetary tools. Monetary authorities seek to reduce inflation to stabilize foreign exchange rates, which would consequently create economic stability.

Through this policy, the central bank controls inflation paths through monetary policy tools including, primarily, interest rates to keep inflation rates within the desired levels, taking advantage of the inverse relationship between interest rates and inflation. This, according to policy supporters, could promote economic stability.

New Zealand was the first country to implement a fully-fledged inflation-targeting framework in 1990, quickly followed by Canada and the UK in 1991 and 1992, respectively. Since then, central banks have moved towards implementing inflation-targeting. At present, there are 40 countries adopting the framework, ranging from developed, emerging, and developing countries.

Egypt has been adopting an inflation-targeting policy since 2002-2003, which has then entailed the promulgation of Law 88/2003 of the Central Bank of Egypt (CBE). Implementing inflation-targeting policy, Egypt seeks to achieve price stability and keep inflation at low levels. In 2016, within the framework of the economic reform program, supported by the International Money Fund (IMF), Egypt implemented a number of procedures to cushion the effects of inflation in the post-reform period after floating the national currency. Increasing interest rates was on top of these procedures.

Aiming to spur the Egyptian economy for growth, the CBE announced several initiatives to address the deflationary effects of Covid-19 on the economy. These initiatives included cutting interest rates by 50 basis point in September and November 2020 to support economic activities.

The International Monetary Fund’s World Economic Growth Outlook for 2021 indicates that inflation rates in developed countries will generally remain under control at a rate of less than 1.5 percent, with this percentage going up to about four percent in emerging markets as production gaps are not expected to grow narrower even beyond 2022, which puts pressure on governments, particularly central banks that need to adopt and adapt inflation-targeting policies under the current exceptional circumstances.

On a national level, the picture is expected to become rosier with the gradual lifting of lockdown restrictions and the continued increase in demand, which would potentially set the stage for economic revival while maintaining inflation within the safe limit. Inflation targeting has proved to be a successful strategy in controlling inflation in Egypt thanks to the CBE’s transparent policy in regularly announcing inflation targets to the public as well as the existence of institutional arrangements that strengthen itsaccountability for achieving its goals and ensure the independence of its monetary policy as well.

The success of inflation-targeting policies requires the existence of well-developed financial markets through which the monetary policy is transmitted to the real economy. This wouldn’t be possible without having advanced monetary policy tools and efficient mechanisms for monetary policy transmission. Generally, most countries favor targeting a single low inflation target, as is the case in a number of developed countries such as the US, the European Union, and Japan, where an inflation rate of about two percent is targeted. 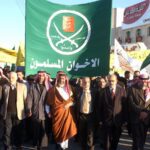 The Muslim Brotherhood and the West: Reading through Official UK Documents (3)
Next Article 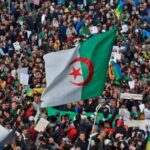 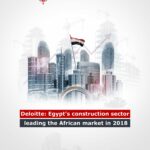 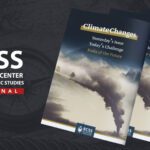 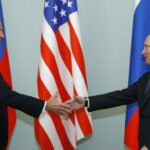