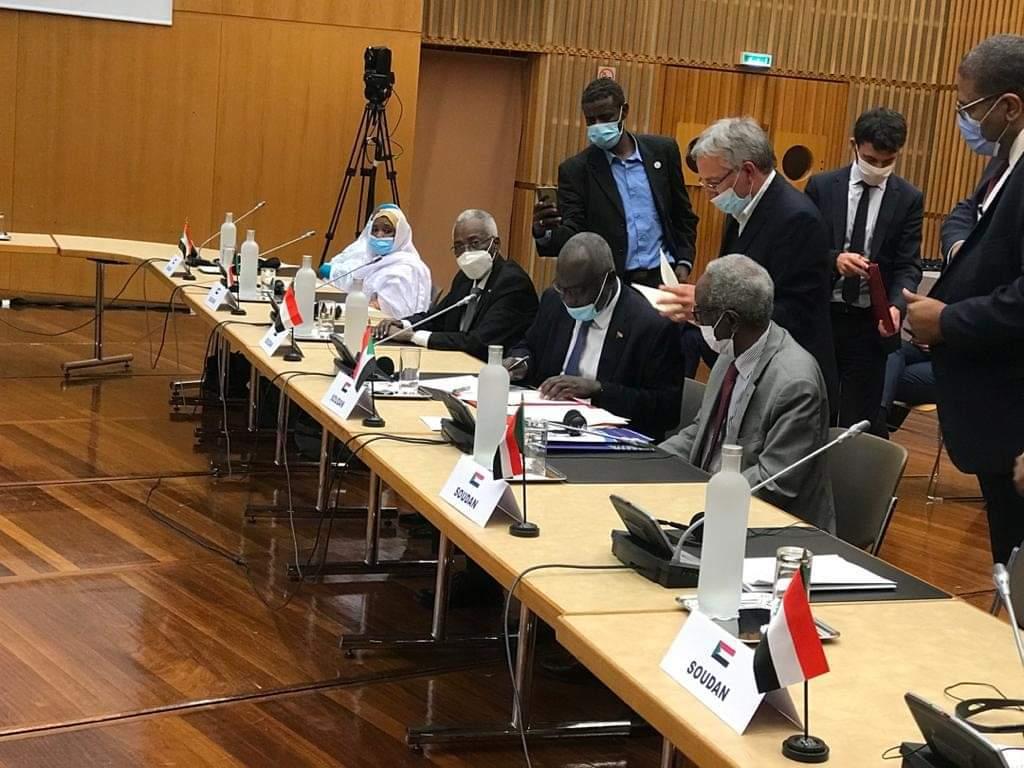 In mid-July, Emmanuel Mullen, Paris Club President, stated that the club of official debtors had agreed to wipe off $14 billion in debts owed by Sudan and restructure the remaining $23 billion. After the debt relief agreement was concluded, Mullen urged Sudan’s public and private debtors to cancel Sudan’s debts on similar terms. Mullen’s statements came a month after the International Monetary Fund (IMF) considered Sudan eligible for assistance under the Heavily Indebted Poor Countries (HIPC) initiative.

The declared agreement provides for the complete cancellation of nearly $14.1 billion of Sudan’s debt and the flexible rescheduling of about $9.4 billion over a long grace period so that Sudan no longer is obliged to repay before 2024.

What is the Paris Club?

The Paris Club comprises a group of officials from major creditor countries whose role is to find feasible solutions to the payment problems encountered by debtor nations. As debtor countries undertake reforms to stabilize and restore their macroeconomic and financial capability, Paris Club creditors offer a more forthcoming debt treatment. This could take the form of rescheduling or debt relief by writing debts off fully or partially, rolling them over, or reducing debt service obligations within a specified period or as of a specified date.

Historically, the Paris Club was established in 1956, the year when the first negotiation between Argentina and its general debtors took place in Paris. Since its inception, the Paris Club has signed 433 debt relief agreements with 90 different countries covering over $583 billion. Members of the Paris Club meet ten times a year in Paris to take part in a one-day session called the “tour d’Horizon” which might include negotiation meetings as well. To further facilitate the Paris Club duties, the French Treasury provides a small secretariat and a senior official of the French Treasury is appointed as a chairman.

Timing and Grounds for the Agreement

The Paris Club Agreement will help ease the financial burdens on Sudan amid a difficult economic climate. According to Paris Club President, it’s Sudan’s delicate economic situation following the 2018 Sudanese Revolution, the change of the political regime, and the wide-spread political transformation that gave rise to the agreement. Mullen explained that the Club’s decision demonstrates the role of the international community in supporting Sudan’s democratic transition noting that the agreement will reinforce Sudan’s re-engagement with the international financial community and help it pursue its reform policies and alleviate poverty.

Sudan’s debts to the Paris Club amounting $23.5 billion were estimated to make up a large proportion of Sudan’s total foreign accumulated debt with total debt arrears and accrued interest exceeding $56 billion. Over 99 percent of these debts have been built since mid-1980s and continued to increase gradually, year after year, until they became a huge burden on the government’s budget. Noteworthy, Sudan’s main creditors in the Paris Club are Austria, France, and the United States.

For long decades in the 1900s, Sudan has suffered economic downturn and the Sudanese people have been struggling with poor living conditions. However, in 2010, the Sudanese economy was ranked 17th among the fastest growing economies in the world. Indeed, this was the result of the fairly rapid growth in oil profits despite the international sanctions imposed on Sudan at the time for political reasons.

However, this growth was hit by the poor planning and increased corruption that later gave rise to the people’s revolution. According to the Corruption Perceptions Index, Sudan was perceived as one of the most corrupt countries in the world during the second decade of the new millennium. Also, according to the 2013 Global Hunger Index (GHI), the GHI value for Sudan was 27.0 which revealed a “serious hunger situation” in the country. Similarly, Sudan was ranked 167th in human development on the 2015 Human Development Index (HDI). As for poverty rates, in 2014, 45 percent of the population were living on less than $3.20 a day, up from 43 percent in 2009.

The separation of South Sudan added to Sudan’s economic difficulties as over 80 percent of Sudan’s oil fields came to be located in South Sudan. As a consequence, Sudan fell into a period of stagflation and the country’s gross domestic product (GDP) slowed down to 3.4 percent in 2014 and 3.1 percent in 2015. These modest growth rates persisted along this period whereas inflation rates stood as high as 21.8 percent from 2015. Sudan’s GDP went down from $64.459 billion in 2015 to 34.523 billion US dollars in 2018. Many factors might have contributed to this including primarily secession of South Sudan which caused loss of oil revenues accounting for over half of the Sudanese government’s revenues and 95 percent of its exports. Loss of revenues, in turn, led to lower economic growth rates and higher price inflation.

The Thamarat $820 million worth program aims to provide cash transfers to 80 percent of the Sudanese households, i.e. approximately 32 million citizens to alleviate the impact of short-term economic shocks. The program is projected to create job opportunities and help digitize the economy. It also provides pre-arrears clearance grants to support the government budget. The program is partially funded by 13 donor countries while the other half is funded through the International Development Association (IDA) arrears settlement grant.

In October 2020, the World Bank Group endorsed a new Country Engagement Note (CEN) for Sudan. The CEN aims at supporting Sudan’s efforts to reform the economy, build a more equitable social contract, and provide a better future for the Sudanese people. Concomitantly, the Sudan COVID-19 Emergency Response Project was also launched with a grant of $21.9 million, which the Health Emergency Preparedness and Response (HEPR) program co-financed.

The Sudanese transitional government gives major priority to settlement of Sudan’s debt arrears, as a parallel path to economic reform programs, a step that helps Sudan become eligible for the HIPC initiative and enables it to reduce the burden of external debt.

After concluding the agreement with the Paris Club, Sudan’s Finance Minister Jibril Ibrahim stated that the Sudanese government sees the agreement as a successful start to reduce Sudan’s financial burdens, noting that there is an effort to reach similar or better agreements with countries from outside the Paris Club. In a later statement, Emmanuel Mullen, President of the Paris Club, stated that while Kuwait, Saudi Arabia, the United Arab Emirates, and the Czech Republic, are non-Paris Club members, they all are ready to reduce Sudan’s debts under terms similar to those agreed upon with the Paris Club.

That said, a long path of economic reform remains ahead for Sudan. However, the transitional government has shown it is aware of the importance of reform as is evidenced by the numerous measures taken and the rapid implementation of reform projects. 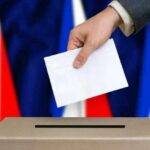 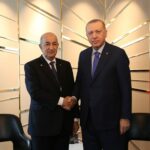 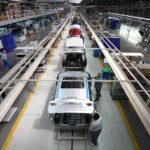