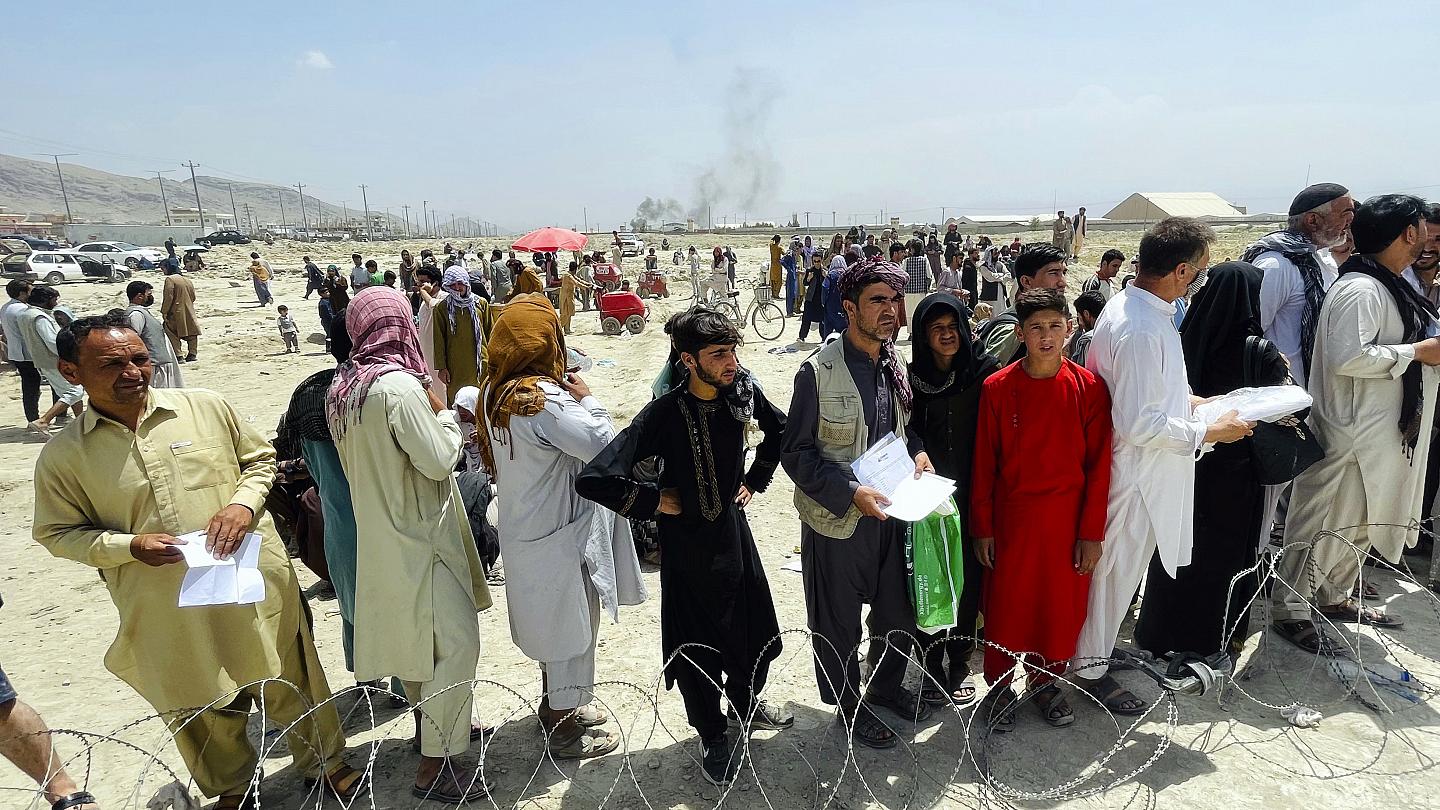 The Taliban seizure of Afghanistan and Kabul resulted in a significant number of the population fleeing the country due to the fear of starving or living in fear of being raped, abused in different ways, put in jail or, worse, killed. As we know, the Taliban are supporters of a deep-rooted Islamism, where women’s freedoms are restricted and for this reason the majority of the population is forced to become refugees or resettled in new countries. Unfortunately, this pattern of immigration is not new to the country; in fact, it is a continuous pattern of immigration that began more than 40 years ago.

Accordingly, the UNHCR issued documents about estimated numbers according to different scenarios of refugee crises in Afghanistan. There are two scenarios in the Semi-annual Emergency Response Planning: in the most likely scenario, there will be 500,000 IDP’s in Afghanistan; in the worst scenario there will be 515,000 refugees divided into 300,000 in Pakistan, 150,000 in Iran and 65,000 in Central Asia.

What is happening in Afghanistan today can be seen as both humanitarian and political crisis. That being said, it is considered as humanitarian because many people are forced to leave their homes and seek safe haven as they face threats to their lives, health and safety. On the other hand, it is political because the United States’ decision to leave Afghanistan for good have had an impact on all countries and international organisations. We can say that right now the emergency is humanitarian but the crisis is political.

This crisis has led the international states to take different positions, in fact the neighbouring countries are keeping their borders open to allow Afghan immigrants to enter their countries; the United Kingdom has announced its intention to accept 20,000 Afghan refugees, giving priority in the first year to women and children, religious minorities and those on the Taliban’s blacklist; Canada has agreed to 20,000 admissions, focusing on those in danger; Australia has made available 3,000 humanitarian visas; Uganda will accept 2,000 Afghans; North Macedonia and Albania will temporarily host 750 refugees at the request of the United States.

Nevertheless, the European Union that has formally decided to rely on Afghanistan’s neighbouring countries to lead the wave of refugees fleeing Taliban control. EU Interior Ministers from the 27 countries, in consultation with representatives of the European Commission, decided after an extraordinary EU Council meeting in Brussels on 31 August 2021.

European leaders aim to avoid a repeat of the migration crisis that occurred in 2015, when more than 1 million migrants, mainly Syrians, arrived at the EU’s external borders. At that time, Afghans were the second-largest group of refugees. This incident has been critical to the internal politics as its effects are still being felt today, which is why the EU wants to act with greater speed and resolution.

That is why, according to a press release of the European Council of the European Union, in the “Statement on the Situation in Afghanistan”, the EU is drawing up plans to strengthen cooperation with non-European countries to prevent “Illegal migration from the region, strengthen border management capacity and prevent smuggling of migrants and trafficking in human beings”.

According to some estimates it appears that the EU could approve a €600 million package to help receive and host refugees for countries such as Pakistan, Uzbekistan and Tajikistan.

According to UNHCR figures, Pakistan has hosted the largest number of refugees and asylum seekers from Afghanistan since 2020 is 1.5 million refugees; Uzbekistan, where an estimated 1,500 Afghans currently cross the border; and finally Tajikistan, where in July, the Tajik Government claimed that it was preparing to accept up to 100,000 refugees from Afghanistan. On the other hand, according to the UN, Iran is already hosting 3.5 million Afghans, where it has set up emergency tents for refugees in three of the provinces bordering Afghanistan, it is unclear whether it will be included in any of these plans because it is currently subject to a wide range of European sanctions.

In this respect, it is not easy to predict what the Union’s choice will be as it is faced with two different scenarios. Firstly, the EU is not considering Iran because of its restrictive measures against the country as it is still under the international sanctions. On the other hand, it may be decided to include Iran in the plans, given the difficult situation it is going through given that Iran has signed the Convention in 1951 relating to the Status of Refugees and its 1967 Protocol.

It should also be mentioned that in late 2016, the Afghan Government established The High Migration Commission, together with the high-level Displacement Executive Committee and Return (DiREC). The DiREC was established by the Council of Ministers to provide policy coordination between national and international efforts. The EU allocated €203 million to support refugees in Afghanistan, Iran, and Pakistan. The DiREC is particularly reliant on the International partners for project funding and implementation.

The Interior Ministers also called on three EU agencies, namely Frontex (European Border and Coast Guard Agency), Europol (European Police Office) and the EASO (European Asylum Support Office), to ensure the protection of the external borders and urged governments to combat what traffickers say and to refrain from encouraging illegal immigration. The main objective is to prevent large-scale and uncontrolled migration.

Furthermore, the EU Commissioner for Home Affairs, Ylva Johansson, says that the EU is very far from recognizing the Taliban as an official government, furthermore, Taliban will be judged by what they do and not by what they have promised. For this reason, the EU has frozen a €1 billion multi-year development assistance program for Afghanistan until there is more clarity about the new government.

The EU refugee agenda can be a critical topic as much pressure is put on the EU to take a considerate action about it, keeping in mind that all eyes are on the UNHCR when it comes to any refugees. Considering the EU is learning from its past mistakes, the EU would not want to recall the 2015 consequences again, its main priority now is to protect its countries.  Having said that, with the EU still reaping the consequences to this very day, one might say that the EU might have to alter the situations to be in its own favour, making it more like politics rather than policy. 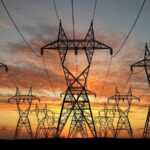 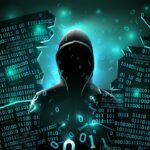 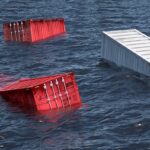 Large-Scale Reverberations: The Ukraine War and the Freight Industry