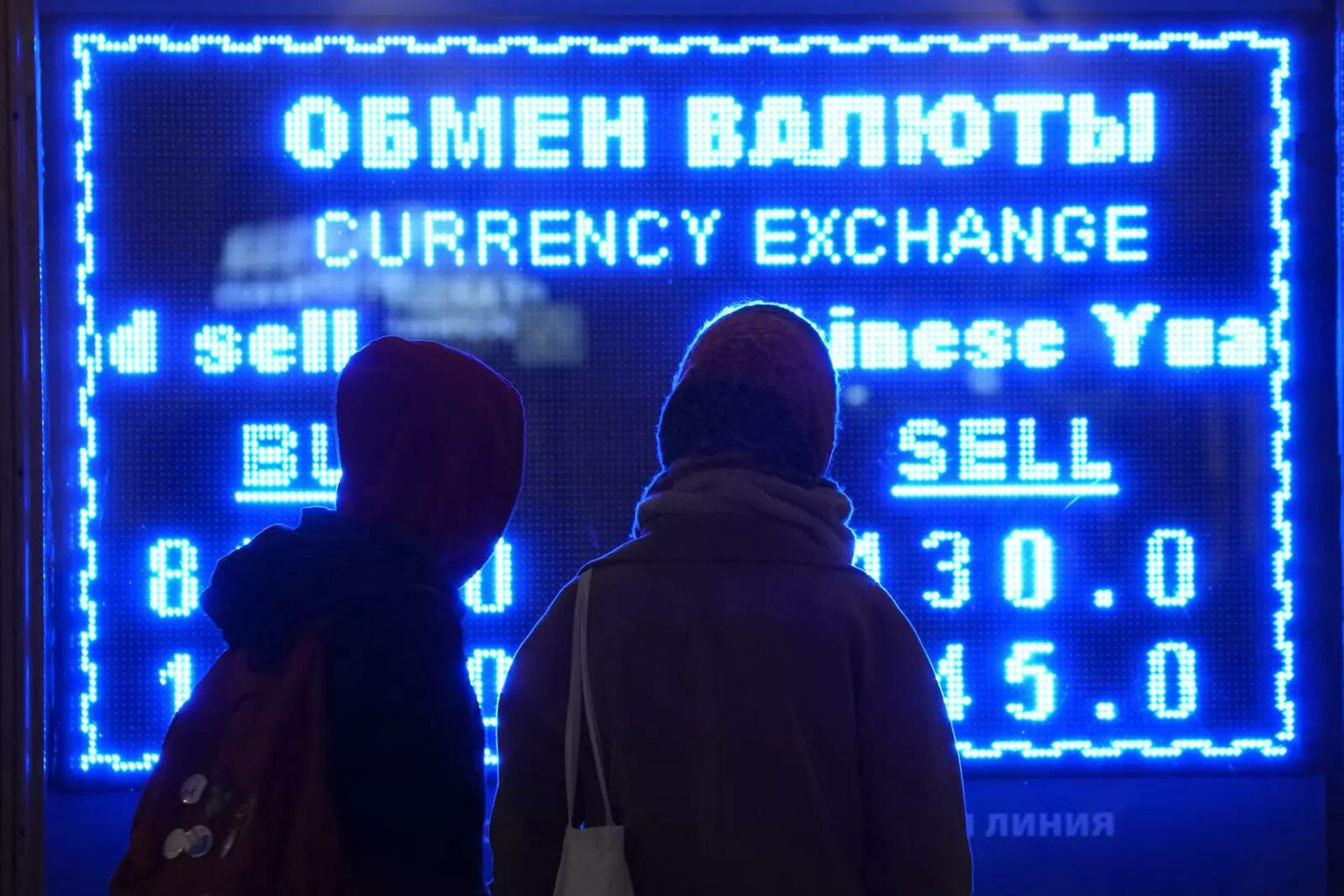 With the outbreak of the Russia-Ukraine War, the United States and European Union (EU) countries responded to the Russian military offensive by instituting a comprehensive set of economic sanctions, including the unusual step of isolating Russia from the Society for Worldwide Interbank Financial Telecommunications (SWIFT) system, thus increasing the scale of the economic sanctions imposed on Moscow for years.

Seemingly, the nature of the war caused it to spill over into the economic arena given Russia’s military superiority and Putin’s tendency to rely on standard military procedures that work for Russia. The United States and EU countries responded by moving towards an international economic boycott.

The Economic War on Russia

The economic war is not a new term; it is as old as wars, dating back to hundreds and even thousands of years. Economic embargoes and boycotts have been used countless times with the aim of inflicting economic damage on any country by stopping physical trade with the target country, in addition to e-trade and digital banking transactions. The recent global wars against terrorist groups is a case on point where  countries relied on sanctions targeting specific entities, people, and organizations with the aim of stopping funding for those entities.

When it comes to the recent economic war against Russia, the United States and the West introduced unconventional measures, including the exclusion of Russian financial institutions from the SWIFT system. In effect, access to payments is critical for the functioning of the economy of any state. Every country has a central bank that plays the role of coordinating the payment system and networking between intra-state banks. In the absence of a global central bank, SWIFT plays the role of coordination among central banks worldwide for processing payments. Banning Russia from the SWIFT system left the Russian financial actors with no easy or universal way to move funds.

Russia’s economic turmoil that ensued following the SWIFT ban has been manifested in several ways, most notably the steep devaluation of the Russian ruble by about 30 percent. This percentage could have been higher, hadn’t the Central Bank of Russia raised interest rates significantly from 9.5 percent to 20 percent in one day, in an attempt to retain funds in Russia. Further, major brands like Ikea are pulling out of Russia, affecting thousands of workers.

Additionally, numerous steps were taken to prevent the Central Bank of Russia from using its foreign reserves amounting to $630 billion (i.e. €562 billion), simultaneously with banning it from selling securities held by foreigners. It is still difficult for banks in Russia or in any country to carry out their functions without relying on the world’s reserve currency, i.e. the USD, which means possible devaluation of the ruble against the USD as the war continues. Moreover, the United States’ decision to raise the interest rate to control inflation may result in raising the interest rates in banks worldwide and devaluation  of currencies against the dollar in an attempt to retain investments and their prevent their outward to the United States.

As such, the historical multilateral coordination on sanctions caused Russia to end up being economically and financially isolated in an unprecedented way, with more than 30 countries representing more than half of the world’s economy announcing sanctions that place immediate and severe economic costs on Russia, cut off its access to high-tech, and impair its growth potential, let alone weakening its army for years to come. These escalating measures are starting to weigh heavily on the Russian economy as is evidenced by the closure of stock exchange and the queuing of citizens at ATMs.

In March 2022, President Biden signed an executive order banning the import of Russian oil, liquefied natural gas, and coal, to deny President Putin important economic resources on which the budget depends. The United States made this decision after consulting with its allies worldwide as well as members of Congress from both parties. The United States declared its ability to take this step given its robust domestic energy infrastructure, a stance that it realizes not all of its allies are currently in a position to join.

Notably, the United States depends on importing part of its energy resources from various countries, including Russia. In 2021, the United States imported nearly 700,000 barrels of crude oil and refined petroleum products a day from Russia. Thus, the US government believes that this measure will deprive Russia of multibillion-dollars of revenues annually. The ban also encompassed any new US investment in the Russian energy sector, in addition to preventing Americans from financing or enabling foreign companies investing in energy production in Russia.

Given the mounting concerns about Russia’s financial situation, many businesses and international investors have backed away from investing in the country. The Norwegian government had announced that its $1.3 sovereign wealth fund –the world’s largest sovereign wealth fund– will dump its $3 billion Russian investments. British Petroleum (BP) also moved to sever ties with Russian oil company Rosneft, selling 20 percent ​​of its stake in the company. Shell will also end all its linkages with Gazprom. In the same vein, international rating agencies, including Moody and Standard & Poor’s, downgraded Russia’s credit rating. Goldman Sachs also lowered the GDP outlook forecast for Russia this year from 2 percent growth to 7 percent decrease. On the other hand, the Union of European Football Association (UEFA) has terminated the 10-year sponsorship deal with Gazprom, which is worth about €40 million.

Despite this, about 15 percent of Russia’s foreign reserves are in Chinese assets. Russia also has one of the world’s largest gold reserves, around 2,300 tons worth about $142 billion at current prices. However, these reserves are fraught with uncertainty, as selling gold or yuan is not free of complications. Chinese state banks are already blocking funding for Russian oil sales, in anticipation of any potential economic sanctions.

For these reasons and more, the set of economic sanctions against Russia are inflicting real damage on the country, notwithstanding their insufficiency to dissuade Moscow from the military option so far. However, the interconnectedness of the global economy means that the affected parties in such a war will be from both camps, with Russia’s isolation from the economic system will reverberate internationally. Indicators of this have already shown up in several sectors in many countries, including the wheat trade, fossil fuel, and tourism sectors. For instance, natural gas prices, not only oil, have risen in most countries of the world, which may lead to several economic difficulties, especially for developing countries that did not take these increases into account in their budgets. If recent increases in oil and gas prices persist, economists predict that high inflation could hit hard households and businesses and lead to an economic slowdown worldwide.

Experts also expect the European market’s supply of natural gas to be negatively affected due to dependence on Russian gas imports and the lack of alternatives available to the EU. Notwithstanding the numerous human casualties and the great losses resulting from devastation and destruction caused by the influential international wars over the recent decades, such as the Gulf War, the War for the Liberation of Bosnia and Herzegovina, and the invasion of Afghanistan, these wars didn’t give rise to anything similar to the global economic tension caused by the current crisis. Perhaps indicators of such economic stress haven’t been experienced since World War II, particularly with expectations of Putin’s refusal to pay his country’s foreign debts given the accelerated pace of  economic sanctions against his country. 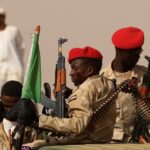 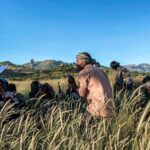