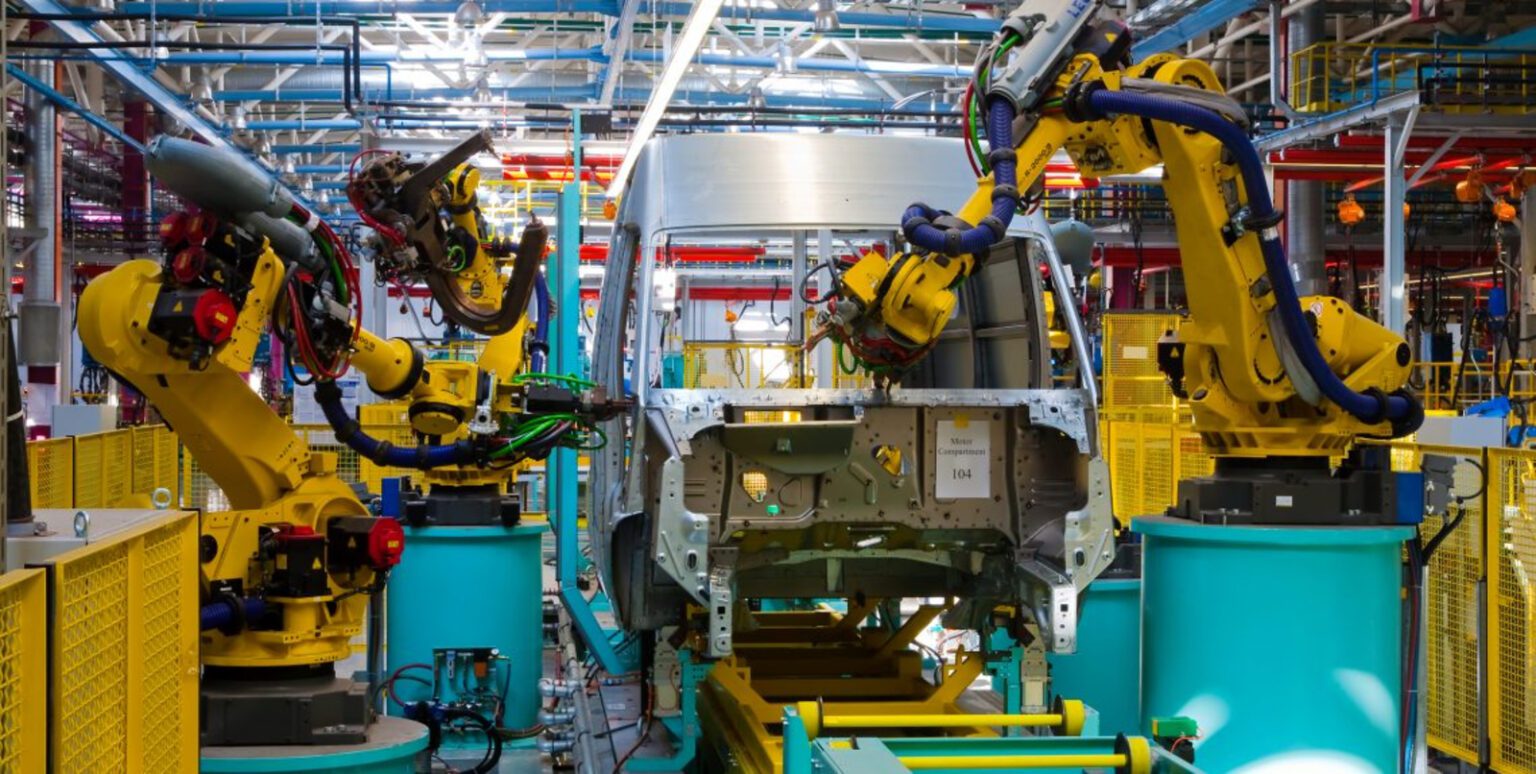 The industrial sector is considered a key driver of economic growth given its close relationship with the agricultural and services sectors. In addition, it plays a critical role in stimulating the economic growth over the medium and long terms.

Growth in the industrial sector will contribute to achieving self-sufficiency across many sectors, reduce import dependence (which translates into the provision of the foreign currency), and increase exports, which will, in turn, lead to more job opportunities, a reduction in unemployment rates, and an increase in operation rates.

Egypt’s Vision 2030 included a goal to promote industrialization and increase employment in the industrial sector as well as the sector’s contribution to the gross domestic product (GDP) by 2030.  The state’s efforts paid off and the sector managed to achieve growth rates during the past years.

According to the Ministry of Trade and Industry (MTI), the industrial sector showed positive indicators in respect of rates of growth, production, investment, and employment. In 2019-2020, the industrial sector recorded a growth rate of 6.3 percent, with 149 industrial zones comprising a total of 14,900 factories across Egypt, providing approximately 1.2 million job opportunities. The sector’s contribution to GDP amounted to 17.1 percent, up from 16.4 percent in 2018-2019.

The industrial sector labour force amounts to 2.3 million employee accounting for 28.2 percent of total employment in Egypt. This brought about a decline in the unemployment rate to record 10.1 percent in 2020. It is worth noting that there is 30 additional industrial zones are being established. In 2020, the number of industrial facilities reached 42,000.

According to statistics of MTI, investments in the industrial sector amounted to about EGP 49 billion during the year 2019-2020, accounting for 10.3 percent of the total public investments.

The state has taken steps to facilitate investments in the industrial sector, particularly for small investors, by reducing the price of statements of work from EGP 2000 to EGP 300-500, eliminating the standard costs of examination of submissions, and allowing flexibility for rental agreements by providing the option to extend leases for 10-year renewable term.

The following table illustrates growth and investment rates that the MTI targets for the industrial sector by 2025.

Table 2: Targeted growth and investment rates in the industrial sector by 2025

Under the CBE’s Industry Initiative, the CBE allocated a subsidy of EGP 100 billion for supporting the industrial sector and cancelled debt interest payments of EGP 31 billion to help struggling businesses. According to data from the CBE, the total credit facilities provided by banks to the industrial sector accounted for 31 percent of total credit facilities. Figure 2 shows distribution of banks’ lending and discount balances to different sectors in end of June 2019.

Figure 2: The change in banks’ lending and discount balances by sector, June 2019

Relatedly, relevant ministries took several steps to promote the industrial sector. For instance, several memoranda of understanding and cooperation protocols have been signed to support small businesses and licences have been granted to industrial facilities and programs that target supporting the local industry. In the same vein, the MTI announced the establishment of new industrial complexes in several governorates. To further support local industry and encourage reliance on locally manufactured products in meeting the needs of citizens, the MTI prioritized use of local products in national projects such as Hayah Karima (Decent Life) Project.

In short, Egypt is working hard to address the challenges facing the local industry, including the fluctuation of the local currency against the US dollar, the high cost of imported intermediate goods, and the need to reduce energy prices for energy-intensive local businesses. Furthermore, the government is working along several tracks to support the industrial sector, including the expansion in establishing industrial complexes across governorates, encouraging dependence on locally-manufactured products, and providing technology with the aim of serving the requirements of the local market, balancing trade, fulfilling citizens’ needs through local products, and providing foreign currency.

The state’s efforts paid off as has been manifested in the high growth rates of the industrial sector, its contribution to GDP, higher employment rates, and the decline in unemployment rates.