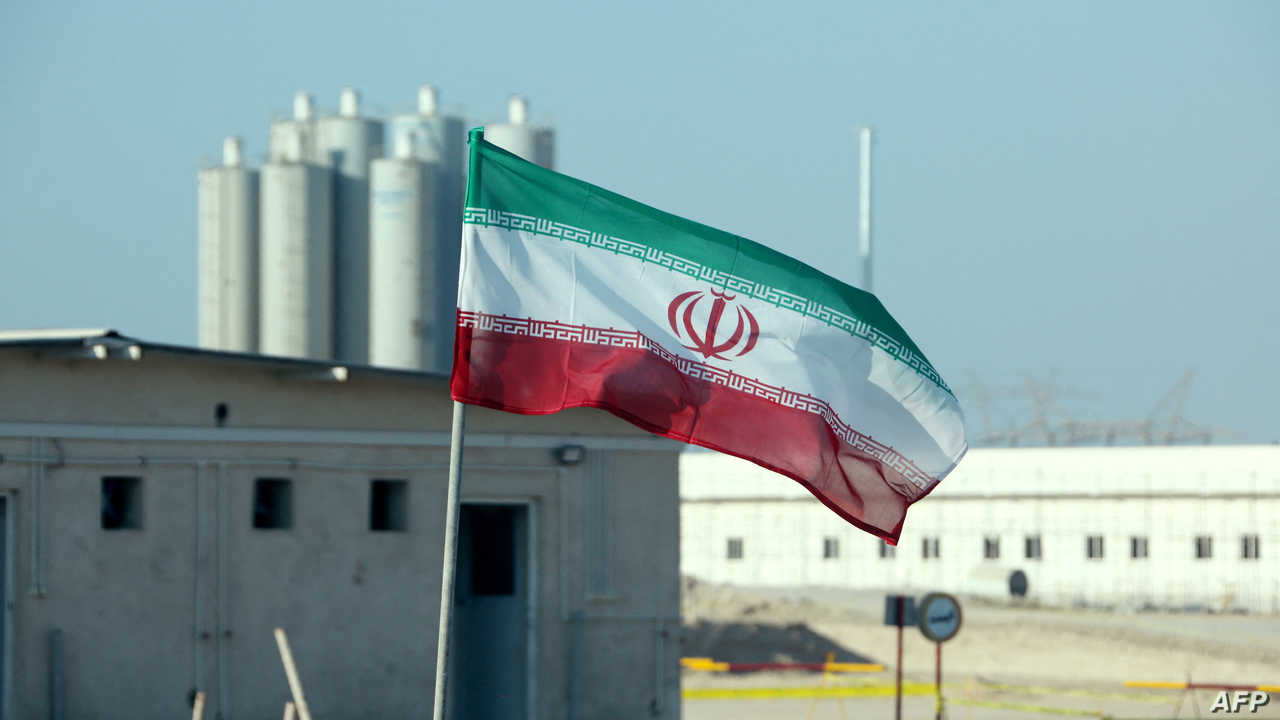 A picture taken on November 10, 2019, shows an Iranian flag in Iran's Bushehr nuclear power plant, during an official ceremony to kick-start works on a second reactor at the facility. - Bushehr is Iran's only nuclear power station and is currently running on imported fuel from Russia that is closely monitored by the UN's International Atomic Energy Agency. (Photo by ATTA KENARE / AFP)
SHARE

In a brief exchange with an Iranian activist supporting the demonstrations that have broken out in Iran since 16 September, US President Joe Biden declared that “the nuclear deal with Iran is dead”, adding “but we are not going to announce it.”

Surprisingly, these statements were not made public until 21 December. This indicates that it made sense to delay disclosing these statements and then announce them later. Perhaps this can be explained in light of Iran’s current efforts to throw a rock into the stalemate of the nuclear negotiations by re-establishing contact with the International Atomic Energy Agency (IAEA) and expressing hope that a new nuclear agreement is still attainable.

First, the United States, along with other international and regional powers concerned with the possible paths of the nuclear negotiations, has realized that the importance of reaching a new nuclear agreement has diminished significantly with the passage of time.

The agreement’s primary goal was to prevent Iran from acquiring “nuclear knowledge”, not to stop it from developing nuclear capabilities, such as increasing the purity limit of its enriched uranium to 3.67 percent, which is twice the amount specified in the agreement, or reaching a specific amount of uranium enriched at 60 or 20 percent. And now since Iran has made significant strides in this area, the agreement is no longer very effective in preventing Iran from acquiring nuclear weapons.

With this in mind, we can put into context the significance of a statement made by Mohammad Eslami, the head of the Atomic Energy Organization of Iran (AEOI), on 17 December, in which he stated that “the country’s enrichment capacity has reached more than twice the entire history of this industry.” Additionally, in a clear indication of Iran’s success in acquiring nuclear knowledge, the AEOI spokesman, Behrouz Kamalvandi, said that “the country is pursuing continuous and non-stop research and development plans while its efforts to update a new generation of centrifuge machines are at its best.”  According to Eslami, Iran’s energies and nuclear capabilities impose new realities on the West.

Second, despite the diminishing significance of the nuclear negotiations and the possibility of reaching a new nuclear agreement with Iran, the United States appears reluctant to announce the failure of the negotiations or the dissolution of the current agreement at this time.

The US administration’s approach, which is based on keeping a “gray” position with regard to the negotiations and the agreement, may have been influenced by two factors.

First, although this alleged declaration will be accompanied by a US and Western political and media campaign that holds Iran accountable for the collapse of the negotiations because of its intransigence on adhering to its positions regarding the myriad differences with Western countries, unilaterally declaring the collapse of the negotiations, especially from the United States side, may mean bearing a portion of the international blame for that.

Interestingly, these differences between Iran and the West are no longer solely focused on the assurances Iran is requesting regarding the avoidance of a US withdrawal from the agreement, the level of sanctions that will be lifted in the event of an agreement, and the failure to respond to the IAEA’s inquiries regarding the presence of traces of uranium in three undisclosed facilities, but have instead expanded to other files, including, in particular, the military assistance that Western countries accuse Iran of providing to Russia in order to improve its ability to manage and sustain the war in Ukraine, as well as the logistical and moral assistance that Iran accuses Western countries of providing to Iranian protesters, to the extent that it was the reason for the protests continuing for the hundredth day.

Second, while such a declaration would have negative consequences for the Iranian regime, Tehran would try to use it to its advantage domestically, especially given the pressures it is coming under due to the protests’ persistence and its inability to contain them so far.

So, it’s possible that the Iranian regime may try to use this development as a way to accomplish two goals: 1) to deflect domestic attention from the crisis imposed by the protests and 2) to give added weight to the traditional approach it has taken since the protests began, i.e. that the protests serve an external agenda that seeks to overthrow the regime with the assistance of local actors.

Third, Washington still thinks that having an agreement is preferable to not having one, despite its decreased reliance on it as a -temporary- solution to the Iranian nuclear crisis. In effect, the failure of the nuclear talks and the termination of the existing nuclear agreement will give the Iranian regime the go-ahead to advance in acquiring nuclear knowledge and possibly engage in other levels of accumulating its capabilities, such as the production of a nuclear “detonator”.

This, first and foremost, will mean igniting a new crisis in the region, which the US administration was hoping to postpone or defer by reaching an agreement that can slow down the progress of Iran’s nuclear project, or in other words, extend the time it takes Iran to develop the capability to produce a nuclear bomb.

Surprisingly, the countries in the region that are involved in the nuclear negotiations between Iran and international powers support the US position, despite the numerous concerns they have with the manner in which the negotiations are carried out or the potential inclusion of certain provisions in the nuclear agreement that Washington sought to reach through it, which naturally relates to the limitations placed on Iran’s nuclear activities and their timeline.

Even though Israel actively opposed the negotiations and the agreement, there are trends within it that suggest that living alongside Iran under an agreement is preferable to not having one. This was reflected in remarks made by Aharon Haliva, head of the military intelligence directorate, who stated in a cabinet meeting on 2 January 2022 that “it would be better for Israel if a deal is reached to curb Iran’s nuclear program”. In the same vein, Saudi Foreign Minister Prince Faisal bin Farhan Al Saud stated, on 11 December that “the failure of the nuclear deal with Iran will lead the region into a very dangerous phase.”

As such, the United States chooses to maintain a glimmer of hope, albeit a small one, for negotiating a new deal by not announcing the “death” of the nuclear agreement. Perhaps the United States also hopes that the ongoing domestic unrest, increased international pressure on Iran as a result of how the Iranian government has handled the unrest, and Russia’s military backing for Ukraine will influence Tehran to change its stance on contentious issues, most notably the nuclear issue.

While a policy shift by the Iranian regime is highly unlikely, at least in the near future, Washington believes it is best not to risk announcing the failure of the diplomatic track because doing so could allow Tehran to pursue opportunities for strategic gain in the Middle East region when Washington may not believe the time is opportune. 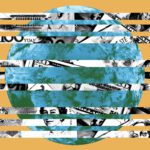 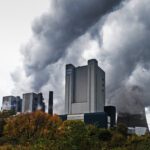 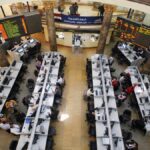 Assessing Deterrent Measures and the Prospects of War: US Military Movement in the Gulf to Confront Iran