Egypt is a hub for foreign direct investments in Africa. In recent years, the government enforced political stability and security, improved the investment climate, and embarked on economic reforms in November 2016. The measures boosted investors’ confidence in Egypt’s economy. However, there still remain obstacles for countries investing in the Egyptian market.

Foreign direct investments in Africa recorded $45.4 billion in 2019, decreasing by 10.3 percent on an annual basis. Nonetheless, Egypt was able to maintain an advanced position among African countries by keeping its status as the main point of attraction for foreign investment in Africa for the third year in a row. The United Nations Conference on Trade and Development’s (UNCTAD) statements showed an increase in foreign direct investment in Egypt by 11 percent, reaching $9 billion, which represents 20 percent of the total investment in the continent. South Africa and Congo came in third and fourth, and Nigeria and Ethiopia fourth and fifth, respectively.

Figure No. (1): Foreign direct investments in Africa in 2019 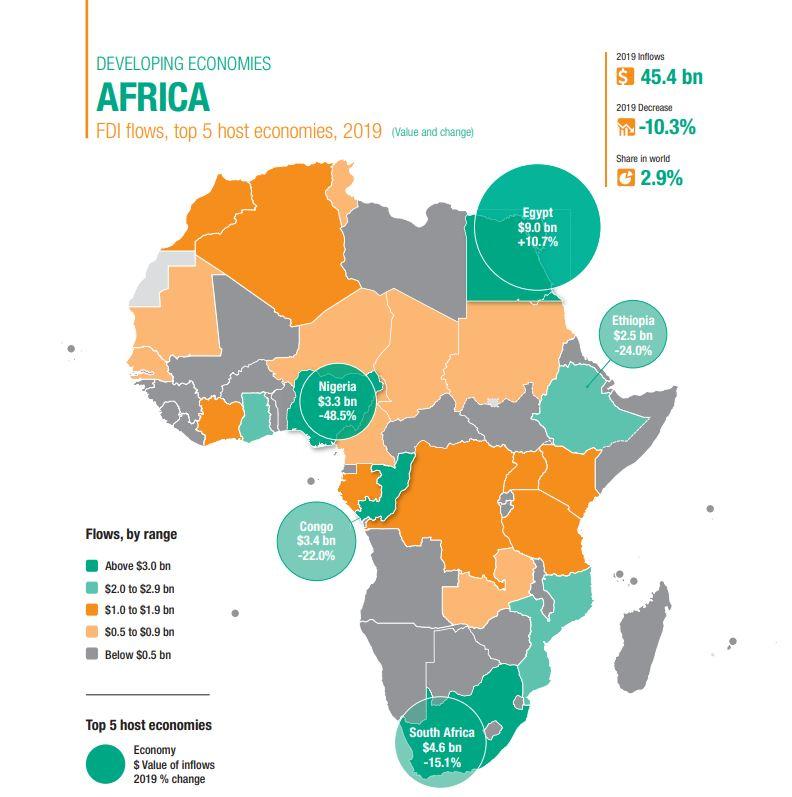 UNCTAD expects a decrease in foreign direct investments by between 25 percent and 40 percent due to the lockdown measures and imposed restrictions on movement and travel because of the coronavirus epidemic. With the prevailing uncertainty regarding the prospects of the global economy, it is likely that a number of investment projects shall be either postponed or suspended.

Egypt’s image as a recipient of foreign investment in the reports of international institutions last year has improved due to the governmental efforts since 2016. This was manifested in the elevated ranking in a number of indicators. The most important of these are:

1- Country Risk Index: In February 2020, the Organization for Economic Cooperation and Development (OECD) raised Egypt’s rating in the Country Risk Index from sixth to fifth ranking because of the government’s efforts to provide an attractive environment for investment and business and to overcome hurdles. This helped Egypt attract more foreign direct investments.

2- Ease of Doing Business Index: Egypt advanced six places in the Doing Business Report 2019 issued by the World Bank, and ranked 116 out of 190 countries. The report said the government facilitated procedures in four indicators, namely: 1- Starting a Business Index, in which Egypt advanced 19 global places. 2- The Electricity Access Index, which recorded an improvement of 19 places, in light of the development of the infrastructure for the production and distribution of electricity, and the solution of the problem of power outages. 3- Protecting Investors Index, in which Egypt advanced 15 places. 4- The Tax Payment Index, which witnessed an advancement of three places. The report stated that Egypt was among 25 countries around the world in terms of the number of reforms, which reflects the sustainability of the governments’ commitment to enhance the investment climate.

Egypt could attract direct foreign investments from many countries owing to its enhanced economic status, overpopulation, increase in domestic demand, and the public culture of consumption. The gross domestic product depends on consumption as a main supporter of economic growth.

Figure No. (2): Annual net foreign direct investments in Egypt in billion dollars from 2009 to 2019

The figure shows that the general trend of net foreign direct investments is positive. The value of investments during fiscal year 2010/2011 decreased to its lowest levels, due to the political instability caused by the revolution of 25 January 2011. After the implementation of the economic reform program, foreign direct investments increased to levels higher than the rates reached before the revolution, standing at $8.23 billion during 2018-2019.

The figure shows the quarterly performance of foreign direct investments. The overall trend is rising, as net investment increased during the first half of fiscal year 2019/2020, reaching $2.6 billion during the three months ending in December 2019.

Figure No. (4): Distribution of net foreign direct investments according to significant regions

The figure shows the distribution of foreign investments according to the most important countries and regions. The European Union is one of the most important regions investing in Egypt, with a total investment of $9.95 billion in 2018-2019, including $6.4 billion from the United Kingdom. For this reason, the UK is the largest country investing in Egypt. The UAE, on the other hand, is the largest Arab investor in the country, investing $1.1 billion in 2018/2019. US direct investments in Egypt decreased to $1.57 billion last year, down from $2.24 billion the year before.

The figure shows the sectors that attract investments in Egypt. The oil sector is the most attractive to foreign direct investments, accounting for more than 55 percent of total investments until the first quarter of 2019/2020. The services sector follows by about 23 percent, distributed among the financial services sector, real estate, telecommunications and information technology by 13.7 percent, 3.1 percent and 1.8 percent, respectively. The agricultural sector comes last with 0.2 percent.

Despite the continuous efforts to improve the investment climate in Egypt, there are a number of obstacles standing in the way of attracting more foreign direct investments. The most important of these is the high interest rates compared to other countries. The high cost of financing leads to investors’ reluctance to pump new investments. Moreover, high interest rates drive investors to pour their money into domestic debt instruments that guarantee them fixed interest with zero risk. In addition, Egypt has witnessed successive increases in the prices of land and real estate. This adds to the obstacles before foreign investors when it comes to purchasing land for their projects and the difficulty of the customs clearance procedures that take about 28 days. On the other hand, the Egyptian economy suffers from bureaucracy. However, the government is trying hard to overcome this obstacle through the enactment of many laws and regulations aiming at facilitating the procedures for obtaining the necessary licenses and permits to complete investment projects. 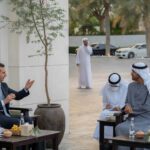 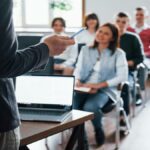 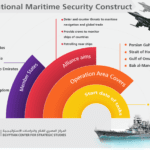 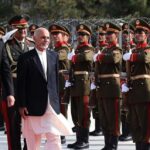