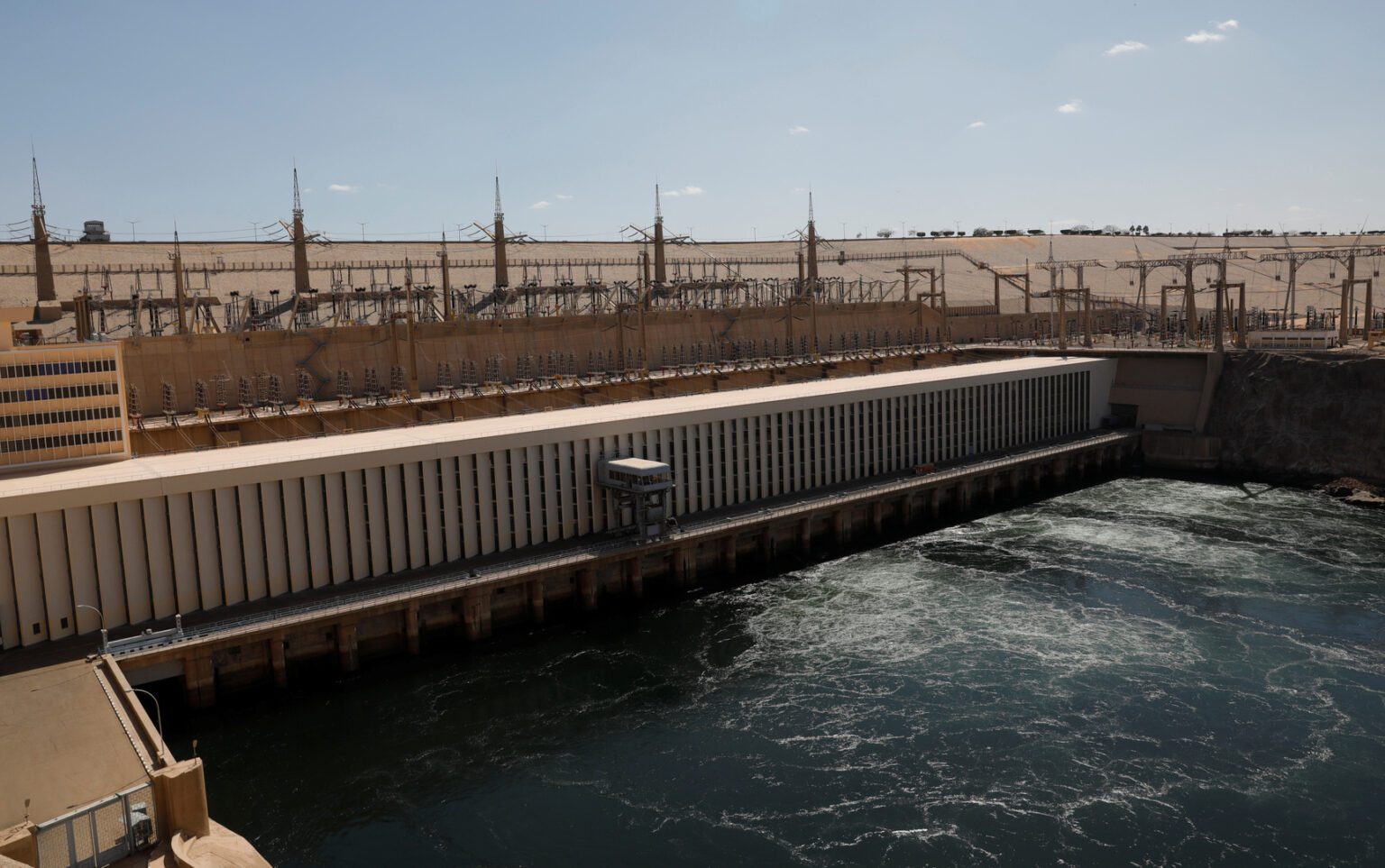 Egypt suffers from water poverty amid a water shortage driven by the increasing population and the various activities that require the use of water. Meanwhile, Egypt’s share of water resources is not by any means on the rise.

Consequently, the need to find alternative, non-traditional and reliable resources has increased in order to reduce the water gap. The expansion of desalination plants has become one of the most strategic options for Egypt to face the expected water scarcity; and that is to use the desalinated water from coastal, remote, and even tourist areas.

Egypt is facing a water crisis that is expected to intensify in the future. This is demonstrated by the decline in freshwater share per capita, the stabilization in the volume of water resources, and the increase in people’s water demand, which can be explained through the following diagrams:

Egypt faces an average water deficit of 20 billion cubic meters per year, according to the Egyptian Minister of Irrigation and Water Resources, Mohamed Abdel-Ati. Moreover, Egypt’s yearly water demand stands at about 80 billion cubic meters, while the total available freshwater is about 60 billion cubic meters. This gap is to be compensated through the recycling of agricultural wastewater, groundwater and surface water in the Nile Valley and Delta, as well as importing food products corresponding to 34 billion cubic meters of water per year.

The previous figure shows that the volume of water coming from traditional sources (Nile River, deep groundwater, rain and torrents, desalination of seawater) has increased by only 0.82 percent between the 2015/2016 and 2018/2019 fiscal years from 59.11 billion cubic meters to 59.6 billion cubic meters. As for the uses of water:

The previous figure shows the increase in the usage of water resources in Egypt by around 0.31 percent from 80 billion cubic meters in 2015/2016 to 80.25 billion cubic meters. As well as a stability in the water usage through 2017/2018 and 2018/2019. These usages are distributed among the following areas:

Figure 3: Distribution of the Usage of Water Resources

The figure shows that the agriculture sector is responsible for around 76.8 percent of the total water usage, followed by the drinking of water with about 13.3 percent, a difference of about 63.4 percent. It is also clear that the share of vapor losses and industrial water compared to the total usage has remained stable during the aforementioned years.

Over the years, the Egyptian citizen’s freshwater share has declined noticeably to the extent of going below the global poverty limit of 1000 cubic meters per year. This is demonstrated in the following figure:

Causes of the Water Crisis

The causes of the water crisis and gap range between internal and external factors and conditions, such as the increase in the population growth rate, the dependence on a limited number of water resources, exacerbating the problem of the Renaissance Dam, as well as the effects of climate change on water resources.

The increase in population poses a major challenge in front of the Egyptian government on all levels. It is expected that the total population will reach over 175 million by 2050, which puts pressure on water resources, as shown in the figure below:

Egypt’s population is increasing steadily at around two percent, to reach 102.33 million people, while the population grew by about 21.05 percent over a decade.

Climate change is a threat to Egypt’s water resources. The third national report submitted to the Committee on the United Nations Framework Convention on Climate Change (UNFCCC) states that the Egyptian sectors most vulnerable to the negative consequences of this phenomenon are freshwater resources and agriculture, given the significant rise in temperature or lack of rainfall.

3- Lack of Variety of Water Resources

During the past years, Egypt has depended on the Nile River as its main water resource, as it satisfies more than 90 percent of the population’s water needs. Therefore, the State has begun to seek to increase its share of water from other sources, which can be concluded from the following figures:

Egypt’s share of the Nile River water, rain and torrents has remained stable. While its share in groundwater and desalinated seawater has increased; the proportion of these sources compared to the total resources has therefore changed as follows:

The figure shows a decline in the Nile River’s share of the total water resources by a small 0.77 percent, while the dependence on desalinated seawater and groundwater has increased by about 0.23 percent and 0.56 percent respectively.

4- The Diminutive Investments directed towards the water sector:

The total public investments directed at the water sector by the government or economic agencies rose by 14.4 billion pounds by the 2019/2020 fiscal year. In addition to an increase in its proportion compared to the total investments to all economic sectors, yet it’s still very diminutive compared to the magnitude of the challenges faced.

The Ethiopian Renaissance Dam counts as one of the biggest challenges currently faced by Egypt, especially given the unilateral actions of the Ethiopian side regarding the filling and operation of the dam, this could intensify the current water crisis facing Egypt.

The previous analysis found that the share of Egyptian water from seawater desalination sources is small in parallel with the reliance on the Nile River to meet the water needs of citizens. In this context, the State has proceeded to expand the construction of seawater desalination plants to 90 nationwide, 76 of which have been completed, and 14 to be completed by 2022.

The governorate of Matrouh has approximately 17 stations, the Red Sea has about 17 stations too, while North Sinai alone has 29 stations and South Sinai has 10 stations, with the remaining stations being distributed to Ismailia, Port Said, Suez, Alexandria and Daqahliya governorates.

In this regard, the Egyptian Ministry of Housing, together with the Water and Sanitation Holding Company, the New Urban Communities Authority and the Urban Planning Authority, has prepared a five-year plan (2020-2025) to expand seawater desalination plants in the Republic as part of the plan to rationalize water and maximize the use of available water materials. The plan includes four axes, which are:

Second: Providing alternative water needs to stop the transfer of drinking water to Matrouh, the Red Sea and Sinai.

Through these four main focal points, the plan aims to complete and develop 47 seawater desalination plants with a total capacity of 2.44 million cubic meters per day and an estimated cost of EGP 45.18 billion, as shown in the following table:

The table shows the importance of the third axis, which concerns providing alternative water resources, where 29.64 billion pounds have been dedicated for implementation, representing 65.6 percent of the total funding allocated to the plan, with an estimated daily capacity of 1.2 million cubic meters.

The plan is likely to be spread across 10 governorates: North Sinai, South Sinai, Port Said, Ismailia, Suez, Red Sea in the East Sector. Then in the North Delta Sector, it’s expected to be spread across Daqahliya, Kafr Al-Sheikh, then Beheira and Matrouh in the northwest sector.

Finally, an increase in the share of water from desalination plants can be expected in the coming years if the announced state’s plans are implemented to cope with the increase in the population and the stabilization of Egypt’s share of Nile River water, which could contribute to reducing the water shortage. 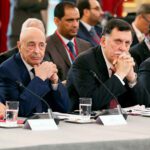