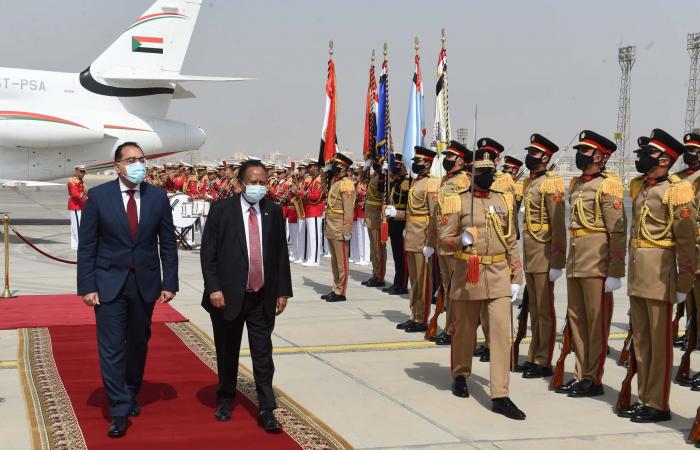 Egypt-Sudan relations are expanding in scope, as evidenced by the intense bilateral activities on multiple levels. The recent visit of the Sudanese Minister of Foreign Affairs, Mariam Sadiq al-Mahdi, to Egypt on 2 March and her meeting with Egyptian President, Abdel-Fattah Al-Sisi, and gathering with her Egyptian counterpart, Sameh Shoukry, clearly demonstrate the genuine and mutual willingness to foster bilateral relationships on issues and topics of mutual concern and to coordinate and promote a united political vision and stance. In tandem with this visit, discussions between the Egyptian and Sudanese armed forces were being held in the Sudanese capital, Khartoum, culminating in the signing of a military cooperation agreement covering army drills, national security, and military cooperation on multiple levels.

The crowning moment of such growing rapprochement was the visit of President Al-Sisi, to Khartoum on 6 March. The visit, which is the first of the Egyptian president since the fall of Omar Al-Bashir’s regime in 2019, included important top-level meetings with the Chairman of the Transitional Military Council, General Abdel Fattah Al-Burhan, Deputy Chairman of the Transitional Military Council, General Mohamed Hamdan Dagalo, and Sudanese Prime Minister Abdullah Hamdok, all of whom reflect the depth of Egyptian-Sudanese relations, and the mutual desire to strengthen joint capacities to address common challenges and ensure security and stability in both countries.

This report reviews the general context associated with the Egyptian-Sudanese rapprochement and touches upon the various dimensions of this bilateral collaboration.

The Context of the Egyptian-Sudanese Rapprochement

The growing Egyptian-Sudanese rapprochement is governed by a number of regional and bilateral issues of common interest, including:

Ethiopia’s unilateral decision prompted the coordination of efforts and position of the two downstream countries (Egypt and Sudan), that see the importance of reaching a legally binding agreement that regulates the operation and filling of the GERD in the interest of the three riparian countries without affecting Egypt and Sudan’s share of Nile water. In this context, Egypt and Sudan called on Ethiopia to show goodwill and to engage in effective African-Union sponsored negotiations by setting up an international quartet chaired by the Democratic Republic of the Congo, currently chairing the African Union, and comprising of the United Nations, the European Union, and the United States to mediate negotiations and reach a binding agreement.

Dimensions of the Egyptian-Sudanese Partnership

Evidently, the Egyptian-Sudanese rapprochement is in the interest of both countries, particularly given the coordination and the unified position on issues of common concern, especially the GERD crisis. The top-level bilateral meetings between Egyptian and Sudanese leaders are a direct message to Ethiopia that will get in its way of making a unilateral move, i.e. re-filling the dam for the second time without reaching an agreement with the two riparian countries, Egypt and Sudan. 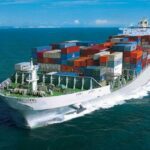