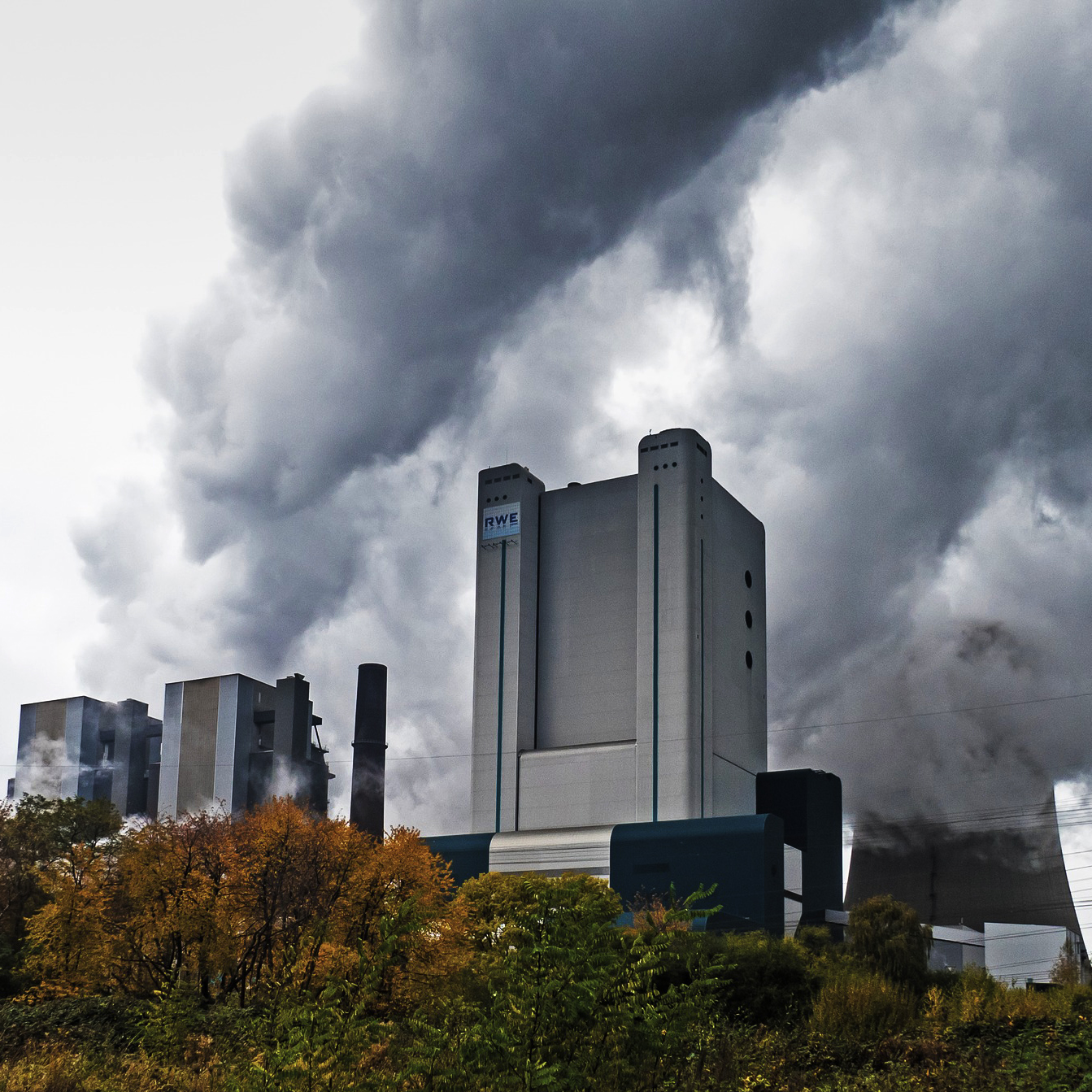 Some European countries have been faced with unconventional climate threats, manifested in the unusual sheets of rain, cycles of floods, drought spells, and forest fires that differed in their intensity, range, and sudden occurrence in some areas. These changes have been interpreted as being a product of the climatic changes given the continued rise in the average European air temperature.

Data indicates that between 2006 and 2015, the average air temperature in Europe increased by 1.53  °C compared to the period 1850-1900. According to the August 2019 Climate Report of the UN’s Intergovernmental Panel on Climate Change (IPCC), this rise is greater than the equivalent global average temperature change throughout history.

According to the IPCC’s latest report of 2021, the past five years were the hottest on record since 1850, and the rate of sea level rise has nearly tripled compared to the period 1901-1971. This brought about a change in the global and social ecosystem and coasts have been exposed to risks of inundation, erosion, and flooding due to sea level rise. These impacts have been manifested in European countries as follows:

In response to the devastating repercussions of the climatic changes, affected European countries adopted a number of strategies, capitalizing on their own capacities. However, with the situation spiraling out of control, some countries, including primarily Greece and Cyprus, requested foreign assistance from other European countries under the EU Civil Protection Mechanism to overcome the difficult situation. Several European countries, including Italy, Germany, and France, sent aid and firefighters to Sweden to respond to fires. Janez Lenarcic, the European Commissioner for Crisis Management, thanked Cyprus, the Czech Republic, France, Slovenia, and the Netherlands for their quick response in supporting countries affected by the forest fires.

The European Commission (EC) announced a number of measures and strategies to promote climate cooperation and reduce carbon emissions that cause global warming to increase. The latest of these steps was introduced on 29 July 2021 where a set of technical guidelines on climate resilience for infrastructure projects over the period 2021-2027 were published, to help mainstream climate considerations in future investment and development of infrastructure projects, to be consistent with the European Union’s climate-related goals, helping implement the European Green Deal. This step was preceded by other steps including:

In return, if an entity reduces its emissions, it can receive allowances, and keep spare allowances to the next year or sell its remaining shares to another facility. In this context, the EU worked to link the ETS with compatible carbon market systems to expand the scope of climate action with the aim of reducing emissions. For instance, in 2017, the EU and Switzerland signed an agreement to link their emissions trading systems. The agreement was concluded in January 2020 but came into effect in September. This agreement proved effective as it resulted in reducing emissions of covered installations by about 35 percent between 2005 and 2019.

Moreover, the EU ratified the legally binding Kyoto Protocol geared towards reducing global greenhouse emissions. Under the Protocol, two commitment periods were agreed on: the first from 2008-2012 where industrialized countries were obligated to reduce emissions by an average of 5 percent below 1990 levels and the second from 2013-2020 in which parties to the Protocol agreed to take on a commitment to reduce emissions by at least 18 percent below 1990 levels.

New decisions are expected to be taken by the summit to contain the growing effects of climate change to stop global warming, particularly after failure of the G20 Ministerial Meeting on Environment, Climate and Energy in Naples, Italy, on 22 July 2021, to make any progress in addressing climate change following refrainment of some members to make decisive future commitments.

These efforts came in response to the repercussions of climate change facing the EU, with the aim of increasing its adaptive capacity and resilience and ensuring achieving its climate goal of becoming climate-neutral by 2050, through mechanisms built around multilateral cooperation. However, the EU’s ability to address non-traditional risks has not yet reached the desired level due to several challenges, chief among them are:

The reason why we raise this now is that some reforms might prove to be a new burden on vulnerable groups. One can’t forget that the green taxation that brought about a rise in prices of motor fuel was the direct reason of France’s Yellow Vests Protests of November 2018. 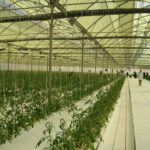 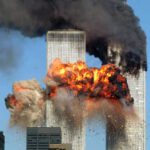 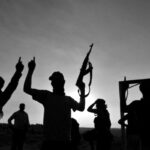 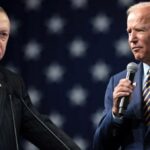